“My parents believed in the John Wayne theory: you stand up on your own two feet. But, I’ve learned that you’re better off taking help when you can get it.”

I went from a poor neighborhood to where I am now. I was lucky enough to work as a receptionist at the law school at Duquesne and encouraged to go to law school, so I did. I graduated and began working with the public defender’s office in juvenile court and the mental health advocacy unit.

It was difficult for my parents. They grew up in a very poor neighborhood and barely graduated from high school. They worked hard to get us to a position where we wouldn’t live the kind of life that they had, because they felt deprived. I give my parents a lot of credit because it would have been very easy for them to give up. They really didn’t understand what you needed to do to succeed. They had never been taught that. They really couldn’t help me with my schoolwork, or figure out the best way to go about trying to get a good job, or how to be involved with the community. They spent all of their time working. I give my parents a lot of credit because a lot of people never manage to break that cycle of poverty. They believed in the John Wayne theory: you’re supposed to stand on your own two feet and never ask for help, no matter what. But, I’ve learned that you’re better off taking help when you can get it. You need it and you should take it.

I work in juvenile court primarily. I began as a public defender in juvenile court and the mental health advocacy unit. Even after I left the public defender’s office and went into private practice, I really liked working in juvenile court. I saw a lot of people living in the same situation that I had lived in and felt a natural desire to try and help them. A fundamental part of my job is to not view kids as disposable. Each child has to be treated according to their needs. Juvenile court does a good job of trying to. Obviously, a problem is limited funds. We have a lot of residential treatment facilities that have closed. We lack enough foster parents. We lack resources of any kind that you could imagine. 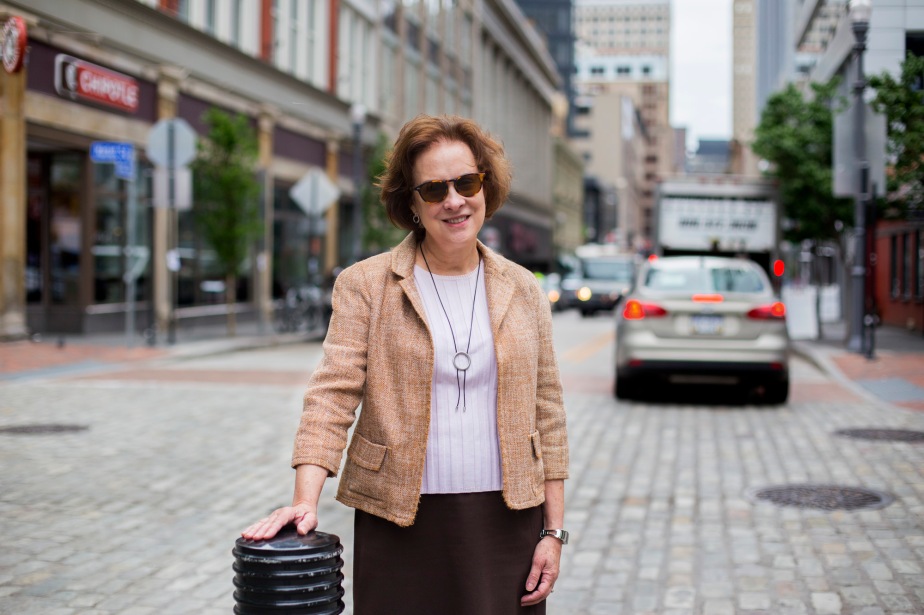