“The Army guy gave the news that my brother passed away in the Reserves. That’s when everything hit me. He was my hero. After he passed I turned to the streets.”

I was brought up in a Baptist church. Most of my family was brought up in the church. I was in the choir in my church. Everything was going well. My older brother had signed up for the military. I was kind of worried. I told him, “Just stay home. I don’t want you to go to the military. Why you got to go in?” He said he wanted to better his self. He was always a good guy. Made straight A’s in school, honor student.

One day the Army guy came to the house and gave the news that my brother passed away in the Army Reserves. That’s when everything just hit me real hard. I was only 14 years old at the time, seeing my mother cry. My oldest brother was my hero. The one I can always go to – my role model, instead of the people in the streets. After he passed that’s what I turned to: the streets. The older guys in the neighborhood. Started running around, getting in trouble, not going to school, using drugs, being gang affiliated. After that it was like a snowball going downhill, and I ended up in the penitentiary at a young age. At 17 years old, I end up going up for 5 to 10.

From there it was me not having my childhood. I’m 35 right now and I’ve been in-and-out of this system. I had to get up out of that slump that, and recognize that God still loves me and he still has a plan for me, so now I’m working on that right now. I’m waiting to get back to my children and help the youth in my community to know that there’s a different way to go than the streets and gangs. They can have a better life, instead of the stuff that you see on TV or the things that people tell you. 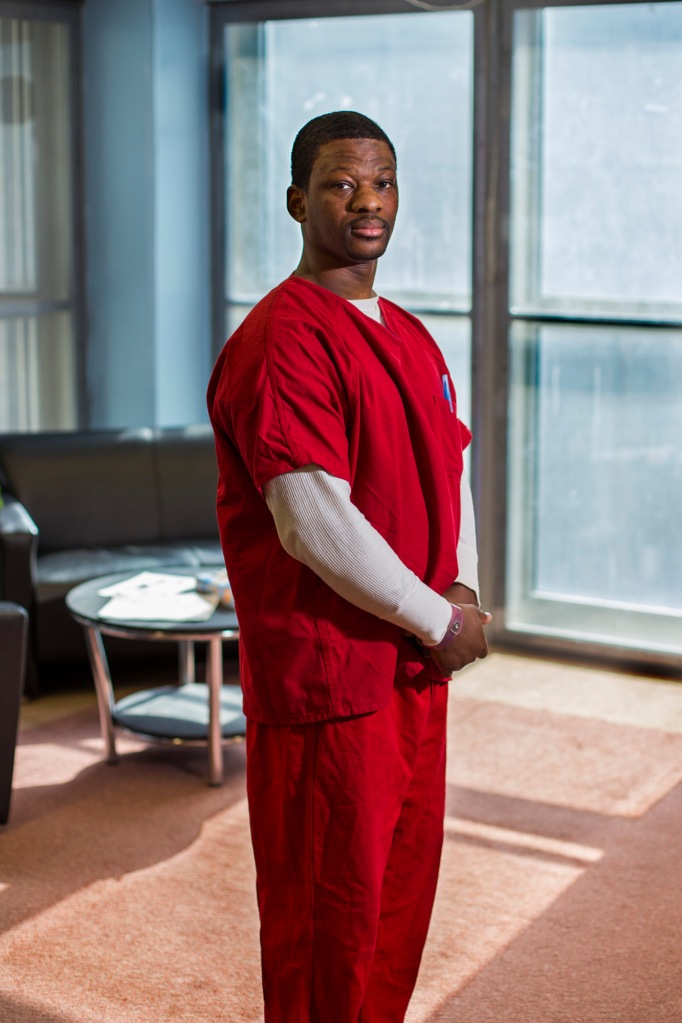