My husband serves in the U.S. Navy and we relocated to Pittsburgh. Initially we didn’t feel that it was a welcoming area, but my son is a soccer player and he joined the team. While he was playing with his team, another team used a slur. But his teammates came to his defense. They stood with him. They visited us at our home. We knew that because of their actions and the actions of their parents that we had settled in the right area and we were in the right community. We’ve made lasting friendships here.

It taught us that it doesn’t matter how we look, but there’s things that can bond us. A lot of times we come in with preconceived ideas that are not necessarily true. But we as adults can take little steps to bring about change and to bring about community. And it took children to lead us.

We have lived here now for four years. We’re actually about to relocate again. Other cities that we’ve lived in were more welcoming or open to people moving into the community. The community that we lived in wasn’t necessarily that way. People had lived there for generations. Their grandparents lived down the street. That was a new experience for us. 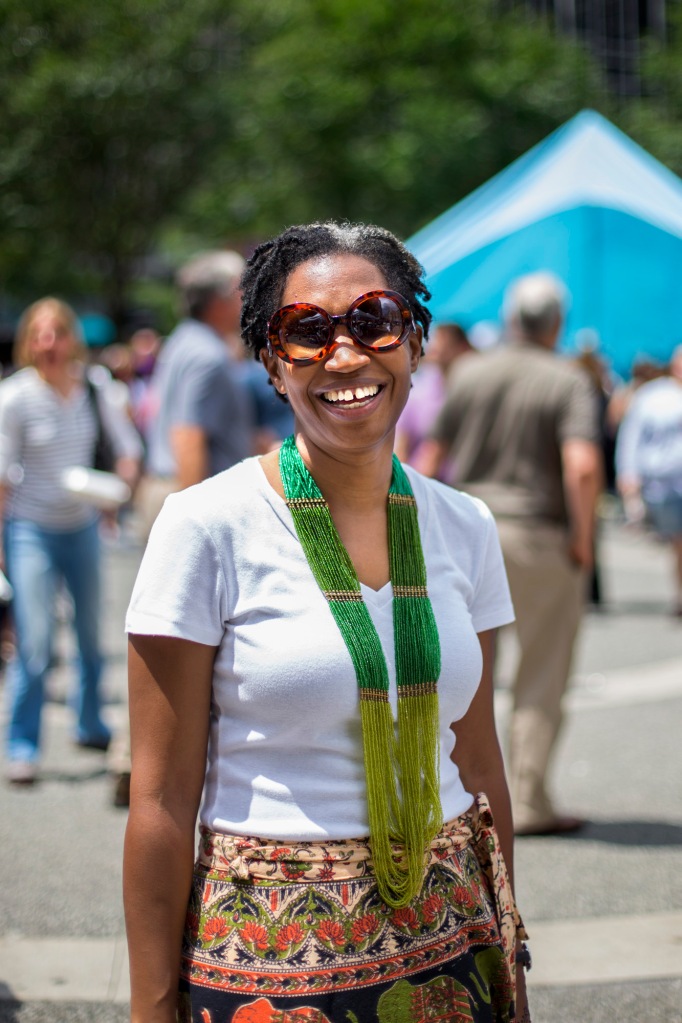