“I had everything planned out to go to medical school. The summer of my junior year of college, I went through a life crisis. It was a really dark place.”

I came to pursue my Master of Divinity at Pittsburgh Theological Seminary about two years ago. Previously I studied biology, with minors in chemistry and psychology. I had planned to go to medical school. I was engaged at the time.

But, I went through a life crisis. I was baptized as a Christian when I was eighteen. Faith was a new thing for me to explore. I was mainly doing it through the lens of science. There were questions I didn’t have answers to about myself, the world, or the field I wanted to go into. I entered into depression. I turned to alcohol for about three months of drunkenness. I hurt a lot of people I cared about, decided I didn’t want to go to med school, and broke off my engagement.

I still kept my faith. Being a Christian, I felt like God was supposed to give me everything on a platter, that I was supposed to be satisfied with my life, despite what I did. But I didn’t find that. I found instead there was this yearning I had never known before. So, after the depression, I went through a lot of discussions with the people I hurt. One of the people I had hurt was my girlfriend. I had manipulated and led her to a place where she thought that there was a secure future. I betrayed her. 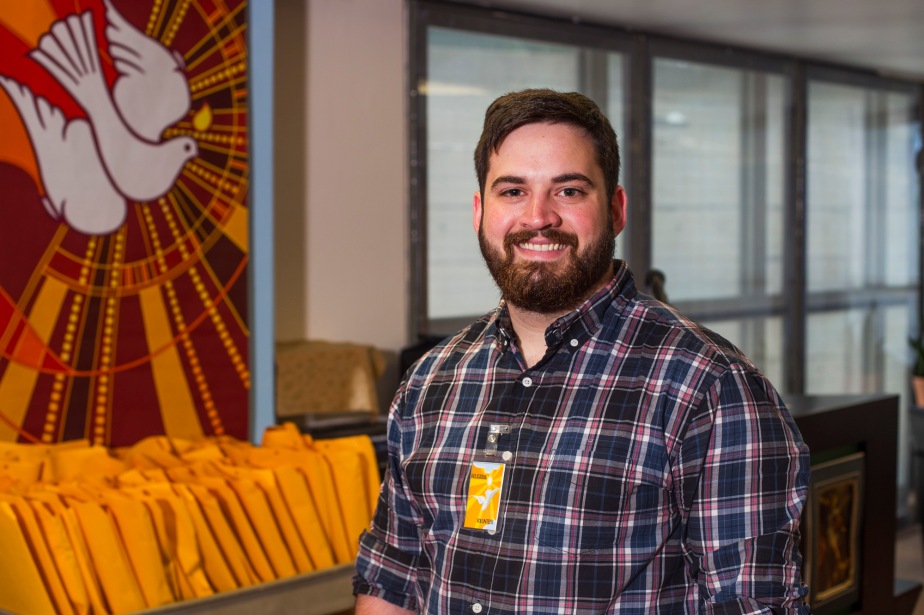